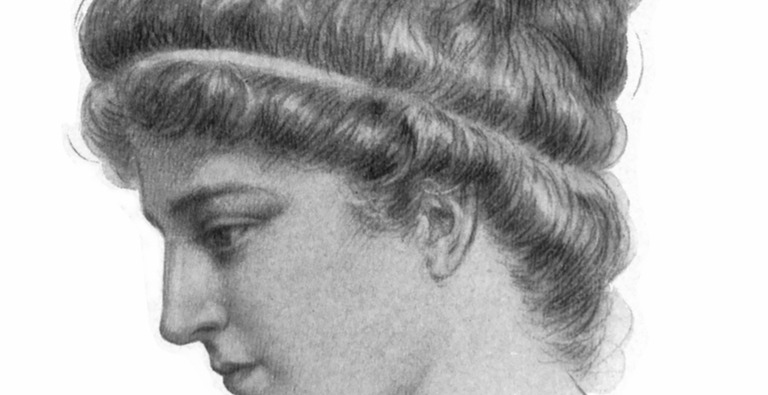 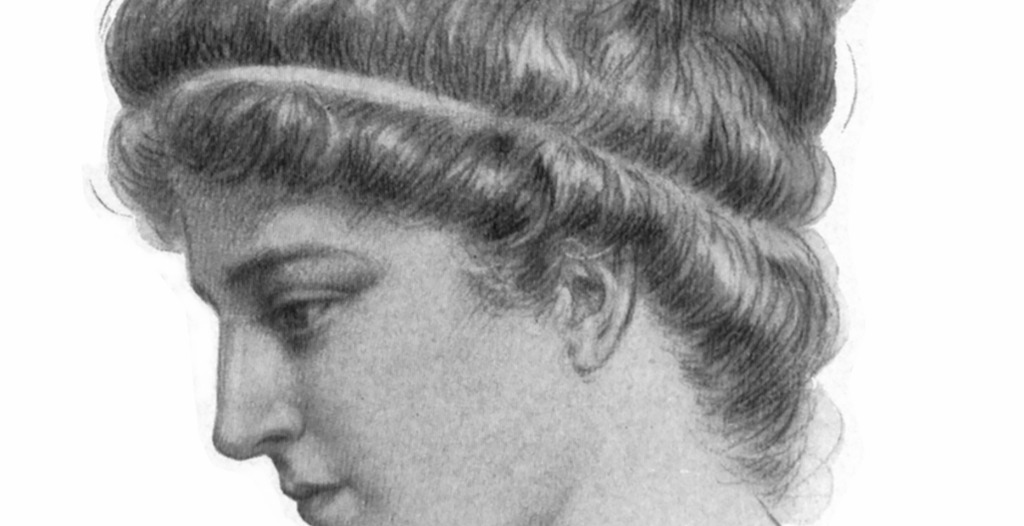 The name of Theon’s wife is unknown

Theon, a mathematician, philosopher, and member of the Alexandrian Museum (Mouseion)

The philosophical polytheism of late antiquity, frequently referred to as “paganism” for lack of a better alternative.  This complex system combined respect for traditional Greco-Roman (and Egyptian) myth and cult with an allegorical understanding of the many gods as reflections of a single divine energy.  Practitioners sought enlightenment through various means, especially spiritual exercises designed to cleanse the mind of unhealthy or false conceptions.

Hypatia produced an edition of and Commentary on Ptolemy’s Almagest book 3, as well as a Commentary on Diophantius’ Arithmetica.  She also designed and produced scientific objects such as the celestial map described in Synesius’ To Paeonius, On the Gift, and possibly the hydroscope Synesius describes in Letter 15.

As successor to her father and eventual leader of a her own philosophical school, Hypatia was an important figure in late antique intellectual networks.  She participated in the exchange of ideas through texts and objects such as those described above, and not only helped her students and colleagues academically but also helped them make political and social connections.

Hypatia enjoyed respect among her colleagues in Alexandria for her achievements in mathematical instruction and scholarship.  But from her student Synesius as well as her later biographer Damascius, it is apparent that she was especially known for her abilities as a philosopher.  In contemporary intellectual culture, philosophy was the master discipline of which mathematics was a narrower offshoot.  Hypatia used the public respect which she enjoyed as a philosopher to influence civic policy in Alexandria.

Hypatia was also revered as a model of purity and virtue by her contemporaries - a necessary corollary to her intellectual and political status within a heavily patriarchal culture.

Her legacy has been strongly shaped by her violent death at the hands of a Christian mob in the streets of Alexandria.  Cyril, the bishop of the city, was widely blamed for her death by contemporaries pagan and Christian alike.

Most of Hypatia’s reception, from the late antique and Byzantine period onward, has been overwhelmingly focused on the tragedy of her death - the main exception here is Synesius of Cyrene.  Hypatia was a popular figure in the Enlightenment, mentioned by Edward Gibbon and Voltaire, among others, and frequently cited in anti-catholic or anti-clerical contexts as an example of the cruelty or secular overreach of the Church.  See also the 2009 film, Agora, directed by Alejandro Amenábar.

The extent of her agency and originality in authoring mathematical texts has been debated, but Cameron 2015 puts forth a convincing case for her importance in the history of mathematics.  Watts 2017 has argued for her political influence in the city of Alexandria.  The extent of Bishop Cyril’s involvement in her death, so prominent a feature of her legacy, has continued to be a subject of controversy up to this day.

Hypatia, as far as our sources suggest, went against the grain of major philosophical trends in her day.  She seems to have avoided the theurgical speculation of Iamblichus, with its interest in the materiality of polytheist cult.  This may have been a decision made in the interest of offering a curriculum more welcoming to Christians and Jews.

In recent years the field of ancient history has become increasingly aware of the importance of social networks.  Late Roman society was held together by chains of relationships, which can often be traced in Letters.  Recent scholarship has noted that many women were important in intellectual networks, in places like Rome, Alexandria, and Constantinople.  Patronage studies offer a path forward for better understanding the role women played in ancient, especially Greco-Roman, history. As has recently been acknowledged, Hypatia was an important node in an intellectual network and this role was part of the basis of her political activity in Alexandria.  This fact suggests Synesius of Cyrene, her student and the author of a large extant corpus of letters, may be an under-utilized source for studying Hypatia’s historical role.  While we are unlikely to find that she championed anything resembling feminism as such, she can serve as one practical paradigm for female agency today both in the intellectual and the political

Paganism
C. 20
Back to filters