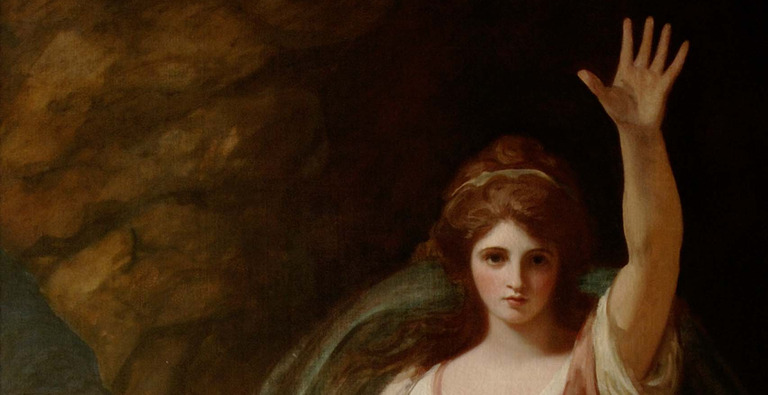 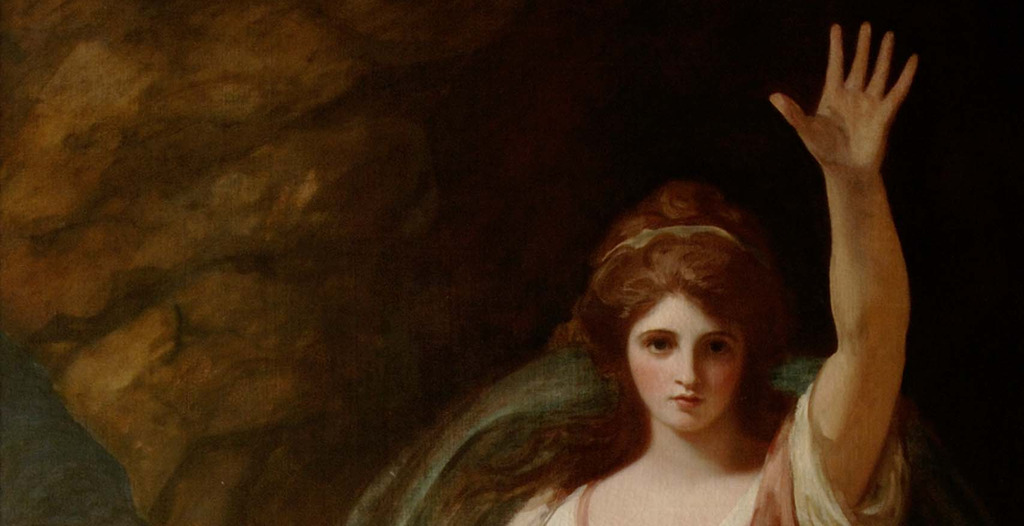 in Ness - Neston, a village in the county of Chester,      Cheshire, England.

September 6, 1791 Miss Emily Lyon married Sir William Hamilton in the chapel of Marylebone, close to Edgware Road, in the presence of two witnesses, the Marquis of Abercorn and Louis Duntes (Secretary of the British ambassador in Turin), the Rev. Edward Barry.

Two children born out of wedlock:

Emma Carew b. at beginning of 1782 - d.  acknowledged father

Emma spent her formative years in a cottage of Hawarden with the care of her grandmother, while her mother worked as a seamstress and domestic servant. Emma’s education was limited considering that there were few free schools available at that time. She learnt reading and writing at Sunday School.

The life of Emma is characterised by several fortunes and misfortunes. She spent a far from happy childhood subject to misfortunes within her family: when Lady Emma was still an infant, her mother, having been left a widow moved to her parents' home in nearby Hawarden. Emma left school to work as a housemaid with several noble families in Hawarden and London. Emma’s fate initially followed the common direction, and only later found a different turn, thanks to a series of fortunate circumstances.  In 1780, at the age of fifteen, she had a daughter with a "benefactor", Sir Harry Featherstonhaugh, the child was named Emma Carew and was brought up by her grandmother in Wales.

In 1782 Emma lived for a period with a young aristocrat, Charles Francis Greville, (1749-1809), the second son of Lord Francis (eighth Baron of Brooke and first Earl of Warwick), and Elizabeth Hamilton (sister of the diplomat Lord William). Charles was deeply in love with her, and sent her several times to pose for one of his friends, the painter George Romney. In 1786, having decided to marry a rich woman, Charles Francis Greville sent her to Naples to become the lover of his uncle, Sir William Hamilton, the British ambassador at the Court of Naples; he hoped to be able to free himself from her and to prevent his uncle, of whom he wanted to become an heir, from remarrying, Lord William, very close to his sister, had ended by pouring his affection on his nephew Charles Francis and promised to name him his universal heir.

In April 1786, after a long tiring journey by land, Emma and her mother were received with great respect and solicitude by Sir William Hamilton who made available the apartments of the embassy; despite the beauty of the landscape Emma was not very attracted to it and she began a long series of letters to Greville. Emma was convinced she would be back home after a few months. Instead, the charming English girl from humble origins and from a nebulous past, remained in the Bourbon kingdom for fifteen years, initially as an animator of the salons and later as a protagonist of events that tragically marked the end of the "century of the Neapolitan Enlightenment".

So, the crucial change in her life was the marriage with the mature diplomat, after a five-year cohabitation. From that moment, having been admitted to court, she became a real Lady, sought after and honoured. Very soon she was a friend and confidant of the Queen Maria Carolina, she added to the worldly commitment the political one, destined to receive a new impulse from her relationship with Admiral Horatio Nelson.

Therefore, having grabbed a fortune, she tried not to lose it. At least for the moment Emma had no whims and she cared only to consolidate her enviable position: the wife of an authoritative person and an increasingly intimate friend of the Queen of Naples. In particular, the latter was her main goal, having already firmly in hand Sir William, who was more and more dazzled by her beauty.

Emma often used her influence at the Neapolitan court to the advantage of British officers and other compatriots. So, the relationship with Queen Maria Carolina, both in Naples and Caserta, where the court moved for long periods, had become in a few months so frequent as to cause havoc among the noble ladies who previously had the privilege of royal permissions to frequent the house.

The cooperation between Emma and Maria Carolina was unusual for their period, and some features, particularly the disparity between their social backgrounds, may have been unique. Few women had managed to become involved in political action, particularly commoners.

References in other female biographies:

The official presentation at the Neapolitan court was a success and it was certainly favoured by a letter of the daughter of the Queen, Marie Antoinette of France, which Lady Hamilton personally delivered to Maria Carolina.  A few days later the audience took place that would prove decisive for the future relationship between Lady Hamilton and Queen Maria Carolina.  Over time, the wife of British ambassador acquired an enormous importance in the eyes of Queen Maria Carolina and wanted to get into her good graces. Emma was covered with gifts, praise, declarations of lively affection. Plausibly, the feelings of Emma were mainly of flattery and pride to be treated as an equal by a Queen; therefore, she had espoused the cause with an enthusiasm that, at that time, fully coincided with the political designs of the British government. In 1798 the situation in Naples was increasingly dangerous and the royal family and the Hamiltons were in the thick of political unrest. Again, Emma played a pivotal role in reinforcing the Queen’s reliance on the British fleet and favouring the escape of the royal couple from the kingdom of Naples which was on the verge of the French invasion.

Emma has been researched both hand and in terms of her extraordinary beauty and for her image of the great charmer. In fact, she has been examined mainly in relation to her roles as Mistress of Lord Nelson and in connection with her marital and natal families. Rarely historians focused on the relevant diplomatic role the she acquired at the Court of Naples see on this regard the article published by Cinzia Recca who showed the significant friendship of Queen Maria Carolina and Lady Hamilton was not a lesbian friendship, but in addition to their mutual affection they worked hand in hand politically.

Emma Hamilton has often been described as the epitome of a social climber of eighteenth-century England rather than as a successful person in her own right. Emma was attacked by contemporaries and biographers as a bad woman, emphasizing her experience as a prostitute and mistress.

Her name is linked in particular to the events of 1798-99: the French invasion, the escape to the Sicily of the Bourbons and the proclamation and sudden collapse of the Neapolitan Republic.
When cardinal Ruffo's Sanfedist army reconquered Naples and Nelson’s ships left Palermo to give the coup de grace to the Jacobins, Queen Maria Carolina entrusted Emma with the task of keeping watch over the repression without giving way. And Lady Hamilton, on board the flagship with her husband and her lover, would do everything not to disappoint her.

In 2016 Lily Style, Emma’s 4th great-granddaughter and a passionate genealogical historian founded Emma Hamilton Society and also responsible of a website dedicated to her. Emma Hamilton Society was created to re-evaluate and provide positive image of Emma Hamilton, who, for too much time, has been unfairly depicted by trivialities of sexism and snobbery.

Emma Hamilton often dismissed by various sources as the mistress of the English admiral Horatio Nelson, as well as known in the Neapolitan rose chronicles. Her story is full of plots, political plots, love and passions and, like the heroines of the novels, we cannot say that she lacked adventure. In a short time, she became one of the celebrities of the moment, exploiting her qualities of beauty and unscrupulousness, which brought her to the top of the social ladder, but at the same time her extraordinary life, which was a whirlwind of  ambition, exhibitionism, marriage, adventure and fortune, ended with her exile in Calais, in desperation and misery. And, it is fascinating to reflect on the ability of this controversial and interesting woman who was so intensely intertwined with the plots of power that she was the protagonist of an extraordinary social rise from the London slums to the royal rooms. She was in fact a much more complex figure who also had a certain political importance due to her close friendship with Maria Carolina of Austria.

Sunday School
C. 17
Back to filters