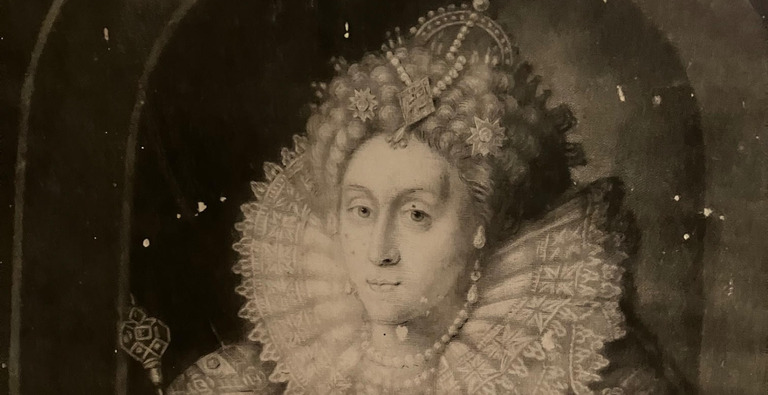 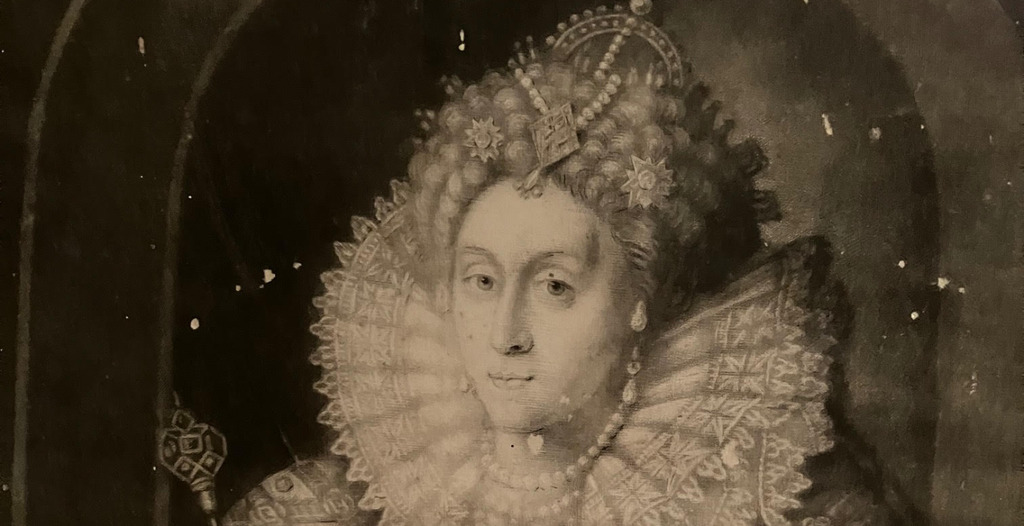 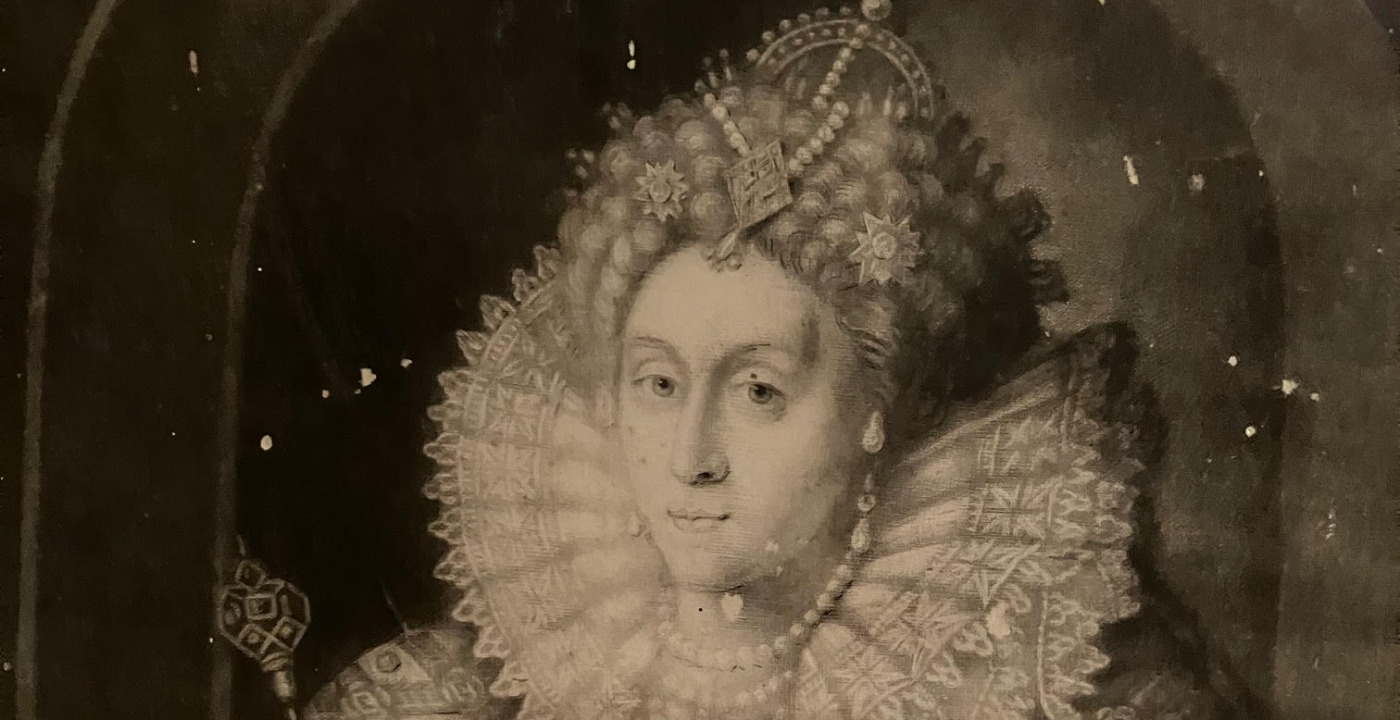 The two Queen Elizabeths: the end of the second Elizabethan Age

Queen Elizabeth II died September 8, 2022. She had ruled for seventy years. I felt great sadness. A close friend in London told me, “The country is united in grief and mourning. I suspect history will look back at HRH Queen Elizabeth II as one of our great monarchs.” I think many would agree. What I find most interesting and moving is that that would mean two of the great English monarchs were named Elizabeth, and there are strong connections and confluences between both Queens. But while both were in many ways impressive monarchs, both also shared more problematic elements.

Both Elizabeths became queen when they were twenty-five years old, and both ruled for many years over a vastly changing political, social, and cultural landscape. Each became queen after their country had been in a time of crisis. Elizabeth II became queen soon after the end of World War II, and the young Elizabeth was so true to herself that she insisted on driving and servicing ambulances during the war. As queen she had to help her country rebuild and recover. Queen Elizabeth I also had to bring her people together after the great scars of religious divide, and the burning of hundreds of Protestants at Smithfield. In the first decade of her reign, no one was executed for their Catholicism, and England in Elizabeth’s reign was not torn by religious civil wars as were many of her neighbors.

But for both, all the British people were their family, and they felt this way because both had such a sense of obligation to always do the best they could for their people. When Elizabeth II turned twenty-one, four years before she became queen she declared with deep sincerity.

“I declare before you all that my whole life, whether it be long or short, shall be devoted to your service and the service of our great imperial family to which we all belong.” (source)  Queen Elizabeth was only a few years older, when at the beginning of her reign: stated “Every one of you, and as many as are English, are my children, and kinsfolks.” (source)

Most striking for both rulers were their strong commitment to duty, and their love for their subjects, not just certain ones, but a whole range of different people.

Both queens were seen as what brought the British people together. After Queen Elizabeth I’s death Thomas Dekker wrote that she was magnanimous, with constancy and clemency among her many heroic virtues. Childcare worker Rita Grant was devastated by Queen Elizabeth II’s death, seeing England was in such a difficult time; she felt that the Queen had been the glue that held everything together, and “Without her, we will be lost.” (source)

During Elizabeth II’s long reign there were enormous technological advances. There were many changes in England during the first Elizabeth’s reign. Unfortunately, at the end of Elizabeth II’s reign, in a parallel to the first queen Elizabeth’s reign, there were devastating economic problems. For both reigns the world in which the queens lived had horrifying violence. Elizabeth I supported the Dutch as much as she could after the 1584 assassination of William of Silent. To show her empathy and concern for the American people on September 11, 2001, to pay tribute to the thousands who died, Queen Elizabeth broke completely with tradition and asked that the American national anthem be played during the changing of the guard.

Portrait of Elizabeth I of England, the Armada Portrait, circa 1588 | Wikimedia Commons

Though Elizabeth I did much to unify her nation, there was tragic treatment of those who were different, and the beginnings of elements of imperialism, something that was clearly seen in such concerning ways at the beginning of the second Elizabeth’s reign. As Elizabeth II’s reign progressed there was much more recognition of the evils of imperialism and colonialism. What Elizabeth I’s officers did in Ireland was horrifying; I especially think of the Irish skulls that lined the path to Sir Humphrey Gilbert’s tent. Queen Elizabeth II’s decision to travel to the Republic of Ireland demonstrated her realization of the need to acknowledge the wrongs the British did. While at first the Irish were not feeling welcoming, Elizabeth so warmly expressed her empathy when she spoke Gaelic to express her regret over Irish suffering caused by the British, and laying a wreath at the memorial for the Irish who died for independence at the Garden of Remembrance, that the Irish people responded by calling her their prodigal mother.

In 1601 Elizabeth told her Parliament and her people, “though you have had, and may have, many mightier and wiser princes sitting in this seat, yet you never had, nor shall have, any that will love you better.” (source) It took half a millennium, but with Queen Elizabeth II there was another monarch who loved her people just as much.

Carole Levin is Willa Cather Professor of History Emeritus at the University of Nebraska. She specializes in early modern English cultural, political, and women’s history. She is the author or editor of twenty books, most recently The Reign and Life of Queen Elizabeth I (2022). She has held fellowships at the Folger Shakespeare Library and the Newberry Library and was a Fulbright Scholar at the University of York. She co-edits the series Queenship and Power for Palgrave and the New Interdisciplinary Approaches to Early Modern Culture for Routledge.