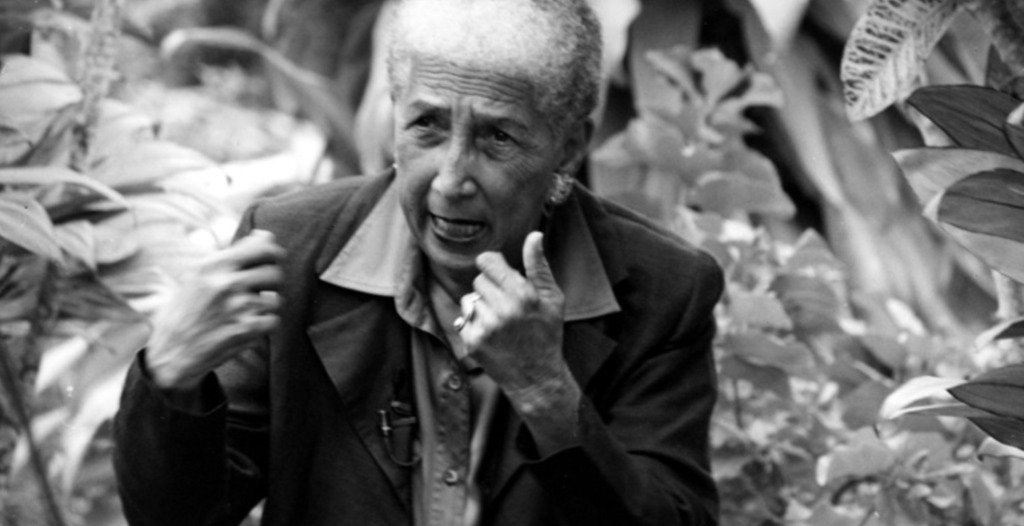 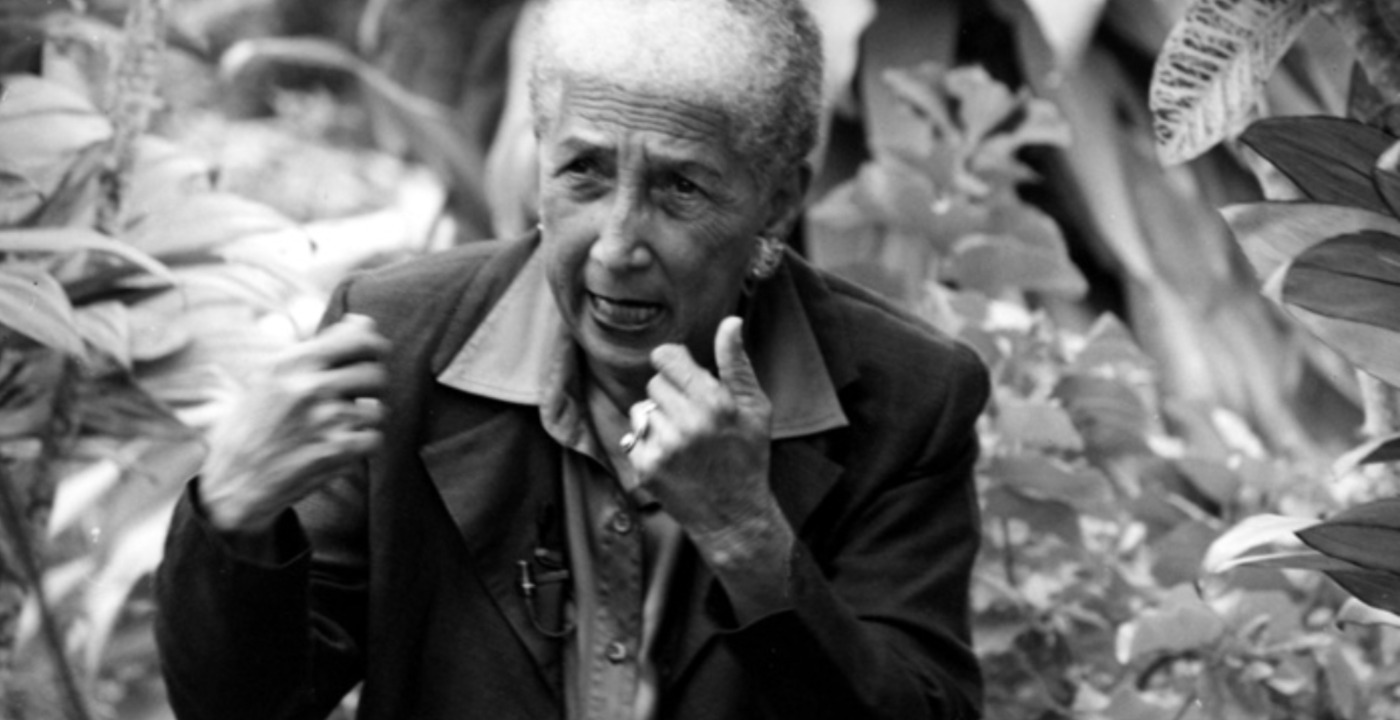 Dr. Pantoja was a fierce believer in the power of education—throughout her life, she challenged young people to excel in school and work towards making society a better place for all (Photo from “Antonia Pantoja: ¡Presente!” a 2009 documentary film by Lillian Jiménez)

The title of Dr. Antonia Pantoja’s autobiography is Memoir of A Visionary published March 31, 2002, by ARTE PÚBLICO PRESS. The New Historia recognizes her self-knowing as the key to her feminist life. “A feminist is a woman who does not let anyone think in her place,” says French Philosopher Michelle Le Doeuff, and clearly Antonia Pantoja thought, spoke, and lived her own beliefs. The New Historia applauds her parallel visions for community organizing towards collective liberation alongside self-determination and self-sovereignty which infused every facet of her experience.

She understood the importance of telling her story as part of creating a “New Historia” because the History we have inherited organizes human lives into categories created over time by, about, and mainly for men in the deliberate absence of women. Memoir of A Visionary captures for posterity an individual female existence, contributing to the vital work to recover all women’s lives so that for the first time the human past can be made visible with a female dimension.

Neyda Martinez who culled the entry for The New Historia from various sources vetted the content, too, through fact-checking conversations with Dr. Pantoja’s beloved surviving partner, Dr. Wilhelmina Perry, and friend and documentarian, Lillian Jimenez. Neyda explains, “It’s an honor to render tribute to a trailblazing pioneer and Afro Puerto Rican ancestor who labored for our collective advancement.

While I had the chance to meet her only a few times, I take this opportunity to once again say, Thank you, Dr. Pantoja. As the saying goes, I am here because you were there.”

Neyda Martinez Sierra, a 2022 Sundance Institute Producing Lab Fellow, is a producer whose films examine culture, equity, and social justice. Documentaries in production include Bartolo, A Chasm in Chinatown, and The People vs. Austerity. Past credits include Lucky and Decade of Fire. She is Associate Professor of Professional Practice and Director of the Media Management Graduate Program, School of Media Studies at The New School. Board service includes NYU’s Latinx Project, UPROSE, and Women Make Movies.