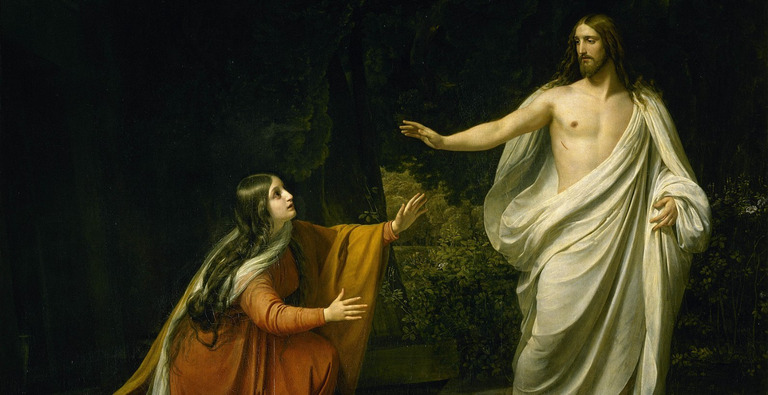 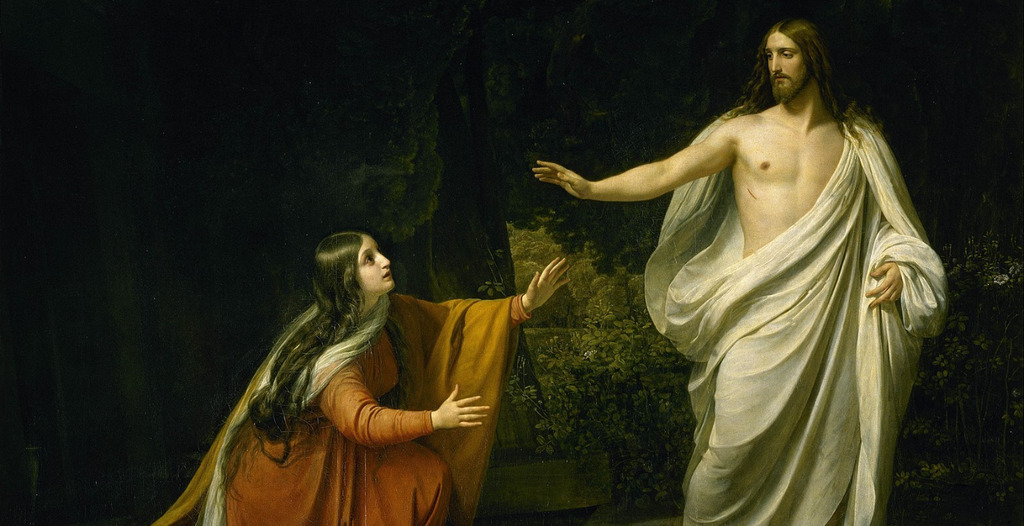 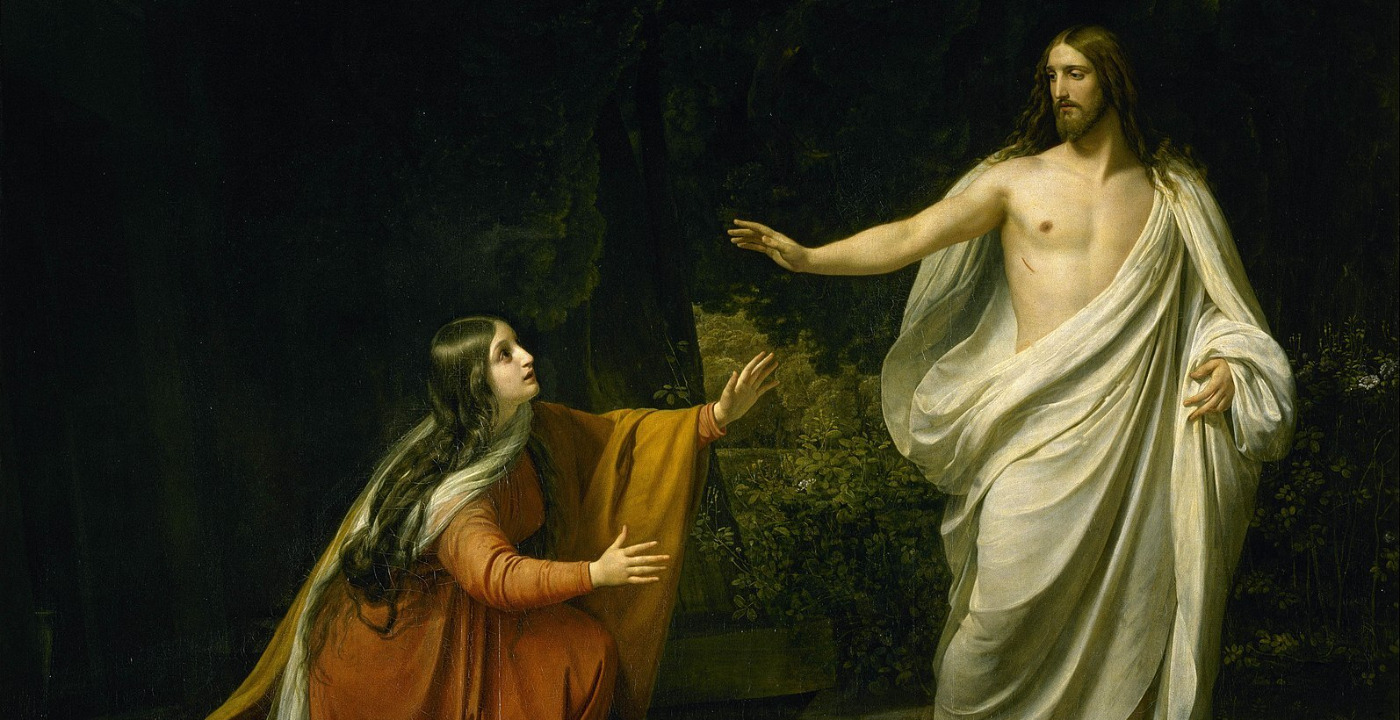 How Women’s Roles Are Diminished in Ancient Biblical Texts

By what means has women’s involvement been eradicated from historical records? Tal Ilan has identified four tactics found in ancient biblical texts through which evidence of women’s participation was minimized, and even expunged. In her book Silencing the Queen, she shows how those methods were applied to the way the Jewish Queen Shelamzion Alexandra (76–67 BCE) was presented and has come down to us in the sources that refer to her. As Ilan points out below, the same methods have worked just as effectively at diminishing the roles of New Testament women, foremost among them Mary Magdalene.

Fragments of Dead Sea Scrolls. Some small portion of the scrolls can now be dated to the late 60 BCE because they mention Queen Shelamzion. | Photo credit: The Israel Museum, Jeruzalem

Through this method, a prominent woman is initially made to look less important than she probably was, and when possible, she is then made to disappear altogether. In the story of Jesus’ crucifixion, burial, and resurrection, references are made to the women who had followed him from Galilee (Mark 15:40–1; 47; Matt. 27:55–6; 61; Luke 23:49; 55). Two Gospels (Matthew and John) then tell of the women’s encounter with the risen Christ. Mark and Luke do not tell of a direct encounter, but nevertheless agree that Jesus’ empty tomb was discovered by women. In Mark the absence of the encounter with the risen Christ may be the result of the missing ending of the Gospel, but in Luke this is probably a process of paling. He knew it was the women who first encountered the empty tomb, but he made this discovery the object of his story, instead of the encounter with the resurrected Christ that came with it. All Gospels agree that the most prominent among the women in the passion narrative was Mary Magdalene. John cites her as the only witness of the empty tomb and the resurrected Christ. In Matthew, however, Mary Magdalene is accompanied by “the other Mary,” making her less important and unique. Making another woman partner to this unique event is a form of paling.

According to this tactic, a prominent and independent woman is put under the tutelage of a male relative, depriving her of her independence. We find at least one such case in the New Testament: the sisters Mary and Martha are mentioned in the Gospels of both Luke and John, and were thus probably prominent members in the early church. In the earlier Gospel of Luke, they are described as independently running a household that hosts Jesus and his disciples (10:38–42). In the later Gospel of John, Mary and Martha are provided with a brother—Lazarus—thus safely placing them in a proper patriarchal household. If, as a new trend in scholarship now suggests, John was acquainted with the Gospel of Luke, we see here a deliberate move on the part of the author to deprive the sisters of their independence. The Gospel has applied the principle of subordination to them.

In this method, several prominent women are united into one, reducing the number of women mentioned in the sources; they are thus perhaps more unique, but there are fewer of them. The most famous case of unification is that of two Marys. It begins with the woman who anoints Jesus’ feet with her hair before his crucifixion. In the Gospel of Mark (and, by implication, Matthew), this woman is anonymous. In the Gospel of Luke, she is still anonymous but has become a sinner. In the Gospel of John, the role is given to Mary the sister of Martha. Post–New Testament literature identifies Mary Magdalene with Mary the sister of Martha, thus also tying her with the unnamed sinner who anoints Jesus in Luke. This is how Mary Magdalene, the founder of Christianity, became in later Christian tradition a prostitute. Yet this identification is unnecessary and incorrect. Mary was by far the most popular name among Jewish women in the Second Temple period (borne by 25% of the women).

Christ in the House of Martha and Mary, painting by Johannes Vermeer, between circa 1654 and circa 1656 | Wikimedia Commons, public domain

This tactic involves endowing a positive female figure with negative traits in order to belittle her achievement. It is again seen in connection with Mary Magdalene. A detail in the relatively late Luke (absent from the other Gospels) states that Mary had been possessed by seven demons and that Jesus had healed her (Luke 8:2–3). In modern terms, this statement describes Mary Magdalene as mad. Although Jesus healed her, and thus won her unerring devotion, her evidence concerning the resurrected Christ becomes problematic. The disciples need to check the evidence (Luke 24:11–2). This is perhaps also the reason why Luke takes away from Mary Magdalene her encounter with the resurrected Jesus. First he identifies her as mad; then he makes sure that Jesus has not chosen her as his vehicle for the annunciation of Christianity. I believe Mary Magdalene was the real founder of Christianity. Luke’s alterations clearly take this role away from her.

For each of these silencing tactics a parallel can be found in the way Jewish sources of the Second Temple period (and after) reworked the character and deeds of Queen Shelamzion Alexandra.

Tal Ilan has taught, lectured, and published widely on ancient Judaism and the social history of Jewish women in antiquity. Her book Silencing the Queen: The Literary Histories of Shelamzion and Other Jewish Women was published in 2006. She is the editor of the online journal Lectio Difficilior and of the series A Feminist Commentary on the Mishnah and the Babylonian Talmud (FCBT) in Mohr Siebeck. Since 2003 she has been a professor at the Institut für Judiastik, Freie Universtität, Berlin.